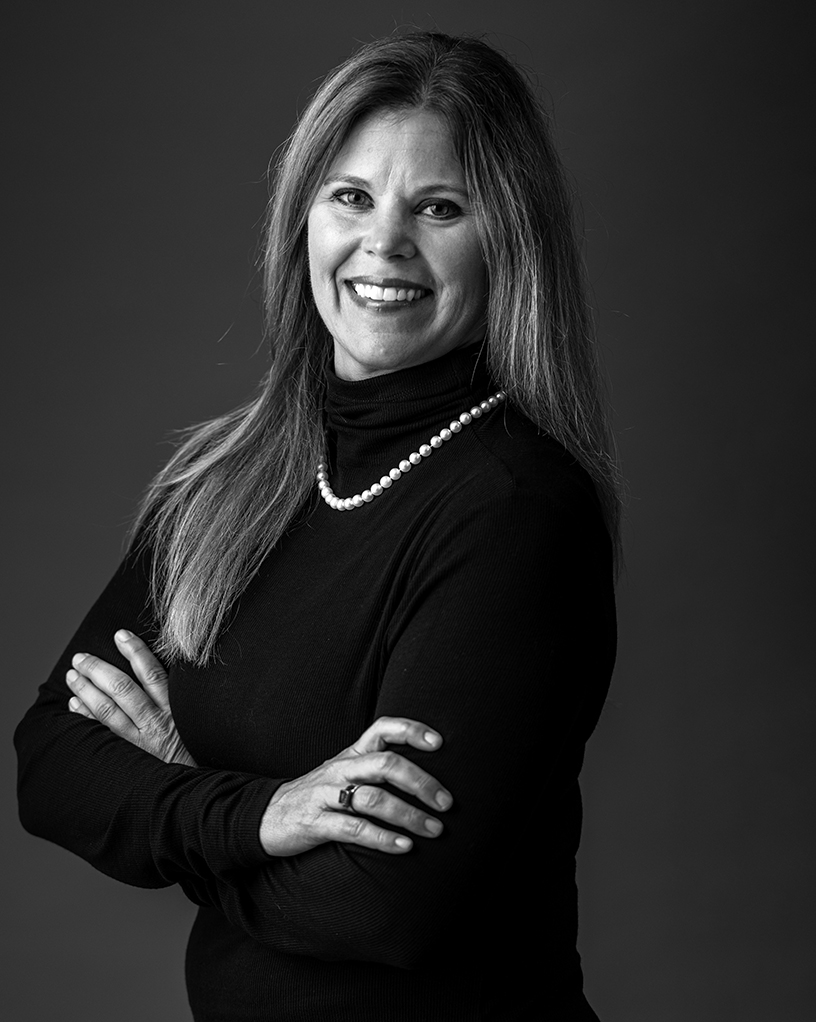 Prior to joining The Sontag Foundation, Shandra spent almost two decades in public service focusing on creating strategic community alliances, operations administration, project implementation and oversight. Her career started in municipal government in Cleveland, OH, where she managed the city's animal care program for over ten years. She received numerous awards, including the Mayor's Outstanding Community Member Award. Shandra expanded her civil service work by continuing to serve as the first Program Director for a program of the Jack, Joseph, and Morton Mandel Foundation, directly reporting to Michael White, the longest-serving mayor of Cleveland, Ohio. After relocating to Florida in 2011, Shandra was responsible for implementing the Dodd-Frank Act at the United States Department of Housing and Urban Development in Jacksonville, Florida and provided programmatic oversight to grantees throughout the State of Florida until joining the Foundation in 2014.