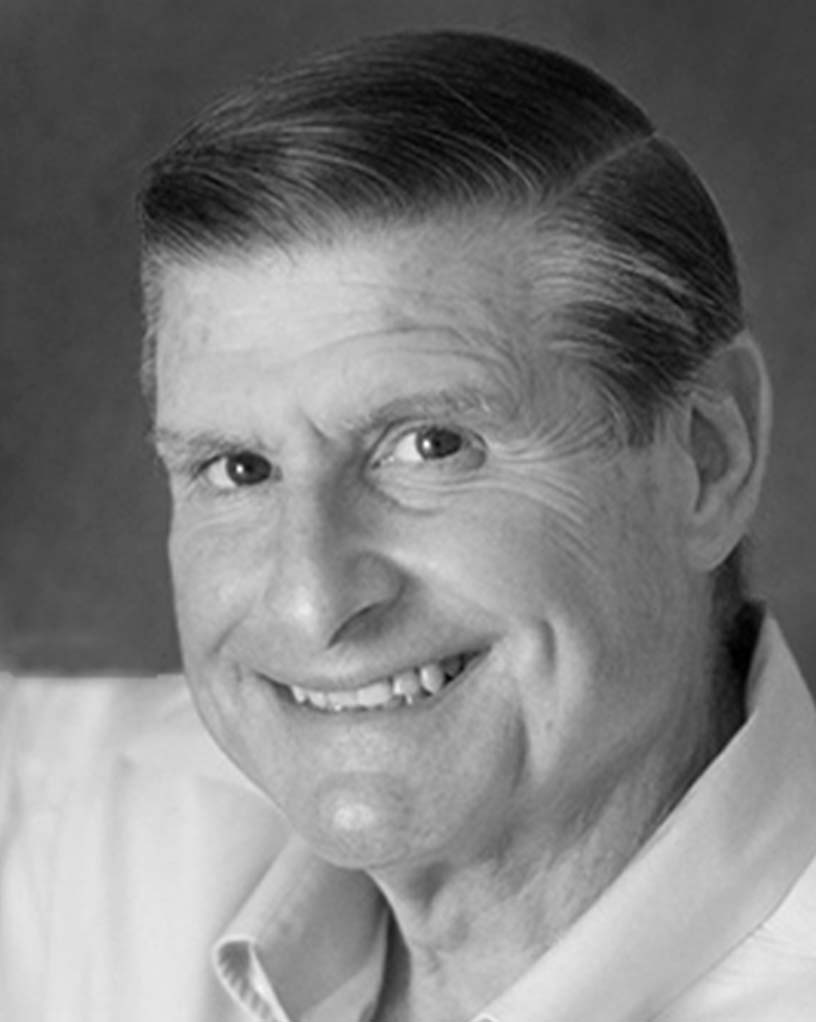 Rick serves as the President of The Sontag Foundation, The Spring-Bay Companies, a venture capital firm, and The Brain Tumor Network, all founded by Rick & Susan Sontag.

In 1980, Rick engineered the purchase of Unison Industries, a small aviation components manufacturer. As President of Unison, Rick then spent the next 22 years growing the business from a small single plant operation with less than 100 workers to an international business with over 1,500 employees. In 2002, Unison was sold to General Electric. Using a portion of the proceeds, Rick and Susan formed The Sontag Foundation; fulfilling the promise they made to each other that if given the chance, they were going to do something to improve the quality of life for brain tumor patients. In 2014, Rick and Susan formed the Brain Tumor Network fulfilling another dream of providing brain tumor patients with objective, viable advice when they are faced with the uncertainty that comes with a brain tumor diagnosis.