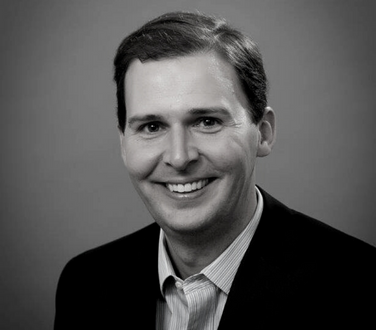 Clay B. Tousey, III is a sharedholder of Fisher, Tousey, Leas & Ball where he focuses his practice on Estate Planning, Probate and Trust Administration, as well as forming and counseling Tax-exempt Entities and general Corporate Representation.

Clay graduated with honors from Harvard University and the University of Virginia School of Law, where he was a member of the Virginia Law Review editorial board and inducted into the Order of the Coif. After law school, Clay was admitted to the North Carolina Bar in 2005 and practiced law in Charlotte, North Carolina, for three years before joining Fisher, Tousey, Leas & Ball in 2008 and became a shareholder in 2011. Clay has been recognized by his peers as a Florida "Super Lawyer." Outside of Fisher, Tousey, Leas & Ball, Clay serves as a member of the Board of Directors of Wolfson Children's Hospital and a Trustee of Riverside Presbyterian Church, in addition to other philanthropic and civic engagements. Clay also previously served as a Director of The Brain Tumor Network, the sister organization of The Sontag Foundation. Clay is married to Tracy Tousey, a philanthropic consultant, and they have three young children. Clay and Tracy enjoy traveling, cooking, and chasing their children.