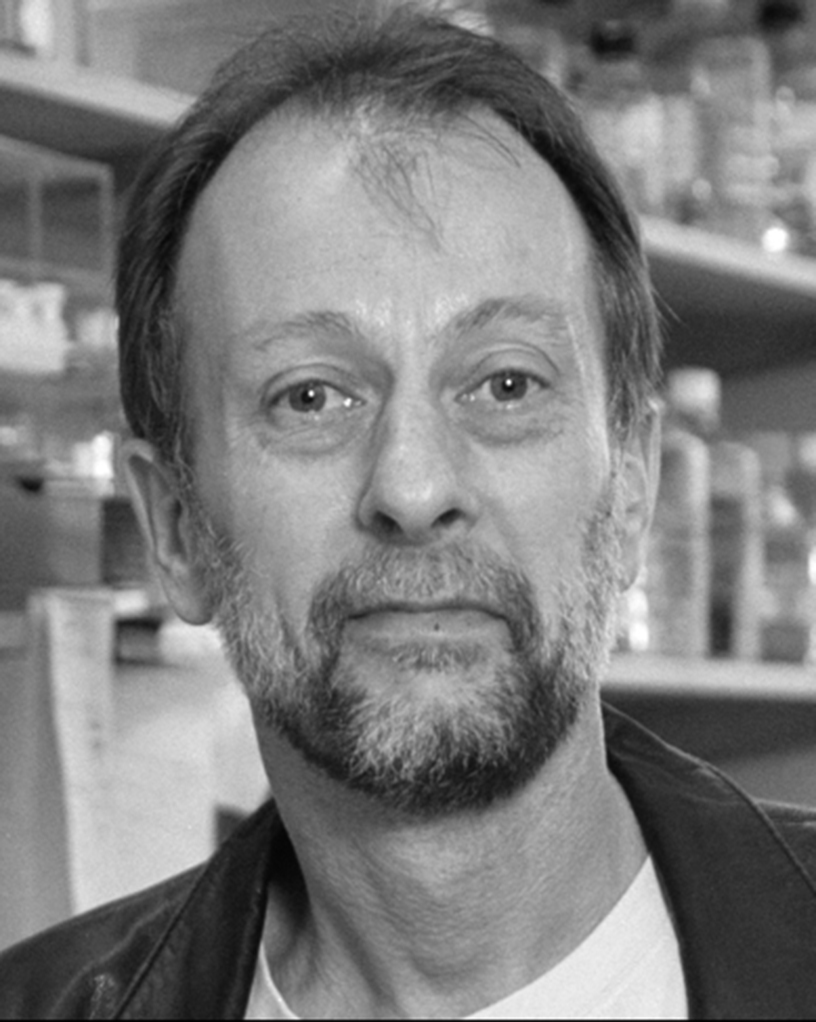 Dr. Stiles is well-known for his early work that established functional relationships between cancer-causing genes (oncogenes) and the animal cell growth factors.

Dr. Stiles' research focused on cloning and characterizing genes that "instruct" brain progenitor cells to develop into mature neurons, astrocytes, and oligodendrocytes - the cellular components of a mature brain. We now know that many of the genes that give rise to a normal, functioning brain are the same genes that give rise to cancer of the brain when their expression is perturbed. Given a defined genetic target, scientists can screen large libraries of chemically diverse compounds to identify drugs that interact with the protein encoded by that specific gene. These genetically targeted “smart drugs” kill tumor cells, minimizing collateral damage to normal cells. Dr. Stiles has received various awards recognizing his scientific work, including the American Cancer Society Faculty Research Award, the American Association for Cancer Research prize for meritorious achievement by a young investigator and the Cori Award from the Roswell Park Memorial Institute. Dr. Stiles received his Ph.D. from the University of Tennessee at the Oak Ridge National Laboratories. Following his postdoctoral research at the University of California, San Diego, he joined the faculty of Harvard and DFCI, where he served as co-chair of the Department of Cancer Biology until 2020. When he is not mentoring young scientists and reviewing grant applications, Dr. Stiles is enjoying retirement by woodworking, driving fast cars, and being grandfather and babysitter extraordinaire to Kendrick & Yvettte.